Major controversies of the Australian Goldrush – Contenders, Pretenders and Prevaricators. 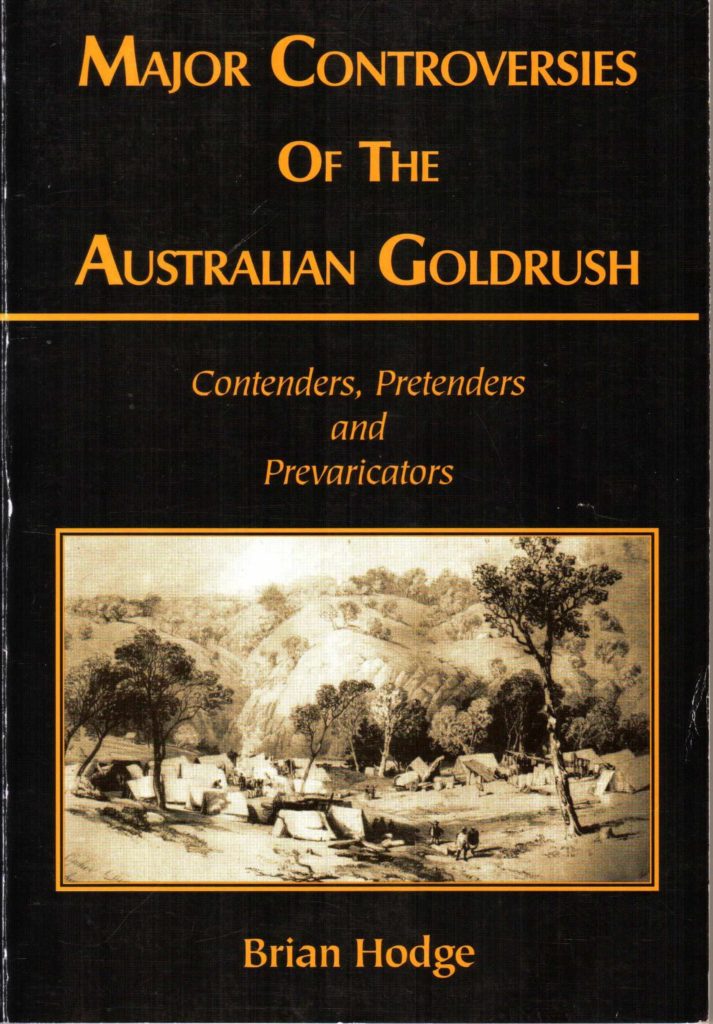 A row that never ended…

The early discoverers of gold in NSW resulted in much conflicting evidence being available to historians. Over the years these accounts have been reassessed and reinterpreted. This book reveals the issues in contention and the evidence available with creditable evidence and the final chapter develops the conclusions reached from this research

“The Revd. William Branwhite Clarke… In gaining a small fortune in undeserved gold gratuities, managed the truth in a most pragmatic manner.”

“Simpson Davison and Enoch Rudder… swam with the tide.”